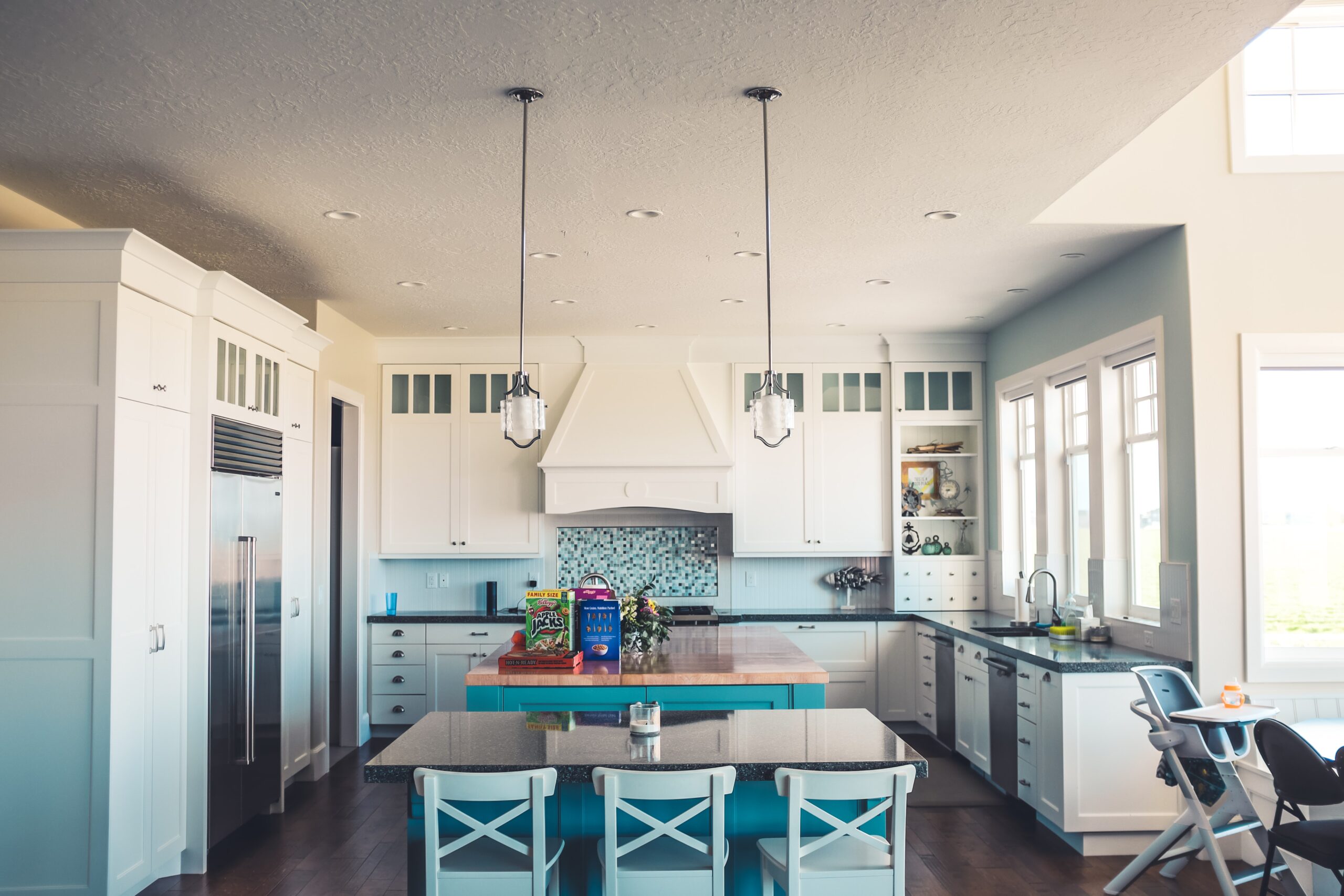 Butler Mortgage is Canada’s largest mortgage broker in terms of volume. They were the first broker nationwide to adopt the concept of a broker company where in all of the staff are salaried and as such the broker company can more readily compete on rate, while still providing excellent customer service.

For 5 years straight Butler Mortgage has continued to excel by adding 1000’s of clients per year, and consistently having the lowest rates anyone can find.

This phenomenal team is run by Ron Butler who is often looked to for market trends and advice.

The nature of the game that Butler Mortgage was in was high volume and low retention. It was unfortunately inevitable when dealing with clientele that were always simply looking for the lowest rates. However, if even a 10% increase in retention could be achieved at the volume of leads that Butler Mortgage was producing, it would be a huge upside. Not only was retaining existing clients becoming a problem but the new leads that were coming into the business were all landing in an inbox, being printed out, and notes were being written on the print out. It was not an effective way to scale the business and Butler estimated that 10 leads a week were being lost. To summarize the two main challenges that were to be addressed were:

Better Retention Techniques for Existing Business – Butler had no follow up communication with existing business.

Bluroot setup a parsing software that would grab leads from all external websites that were interested in Butler’s service, and automatically send them into Zoho CRM. Not only this, but these leads would then be automatically rotated to the agent that had the right expertise based on the lead information that was sent into the CRM.

Since so many new leads were being lost, Bluroot made sure that a new automated cadence was created so that every lead would get personalized and timed sequences. This made sure that no new lead would go untouched, and it also gave the sales reps more time to focus on the leads responding or “active” rather than the potentially inactive leads.

Since so many clients were choosing not to return to Butler, Bluroot built a 5 year action plan that would send emails to the client and also remind the Butler sales rep to keep in touch. This action plan would differ depending on the type of mortgage.

Butler saw immediate success in most of the tasks Bluroot set out to achieve, most notably:

Increase in Customer Retention – After the post close action plans were released on a 5 year drip, Butler immediately aw clients responding to birthday emails and anniversary emails. Not only did many of these clients stay with Butler, but also referrals starting increasing drastically.

Increase in Lead Conversion – Butler was able to increase lead conversion due to the automated amount of  touchpoints created through SMS and Email, and even further was able to downsize some staff due to operational efficiency.

Increased Visibility – Due to the business being on auto pilot in many ways, Butler actually set out on their own to see a result Bluroot did not expect. Butler was able to delve into the data being created, and see areas in their business that needed help.

Overall, Butler Mortgage is now on of Zoho Canada’s flagship clients and continues to grow within the Zoho Suite of products.

Get Your Questions Answered

Still have questions? The BEST way to get them answered is to meet with a Zoho Expert. Join our free office hours, get your questions answered, and see us in action with other Zoho businesses- like you!