The BluRoot team recently took a trip down to beautiful Austin, TX to take part in “Zoholics Austin 2019”- Zoho’s annual conference. This year was a landmark year for the conference with over 2,500 attendees and high profile keynote speakers including the mayor of Austin.

Beyond the great weather, delicious BBQ and lime-ing through the city, there were many things that excited the BluRoot team, particularly new announcements from Zoho. These announcements are significant and the takeaways we are concluding from them are changing the way we think about Zoho and how it fits in the Canadian market.

Any North American client of ours who have worked closely with Zoho always have the same complaint: customer support. With irregular hours and sometimes a language barrier, it can be difficult to get the support you need to run your Zoho system. For years, Zoho has committed to fixing this, without any real action.

This conference changed that by announcing the purchase of a 375 acre piece of land just outside Austin. This massive piece of land will be used as Zoho’s North American HQ with a significant portion of the workforce attributed to customer support. This means native speaking support, working the same times that you work that understand North American business needs- huge.

Zoho is beginning to invest in their own growth

For as long as we can remember, Zoho focused their investments in products. Their model has been the “if they build it, they will come”.  This is beginning to change and was re-emphasized at the conference.

The first sign of Zoho’s new found commitment to marketing was through the announcement of Zoho Wallet. The idea of this application is that Zoho will incentivize users to refer their friends/colleagues to use Zoho. As is, this is an exciting value proposition for current users, but also hints at a broader loyalty program that could further jump start their growth.

For the Canadian market, Zoho’s investment in growth will become increasingly evident. First of all, Zoho announced a print advertising campaign in Canadian airports and transit systems. Canadians should expect to see these ads early Summer 2019. To add to this, Zoho announced the installation of data servers that physically exist in Canada. This makes Zoho much more accessible to users in the public services space.

Despite these changes, Zoho is staying true to their values

For those Zoho power users out there getting nervous that Zoho is turning into just another big software company, fear not, Zoho confirmed their commitment to their core values.

Throughout the conference, Zoho’s CEO, Sridhar, spoke several times. During each speech, Sridhar re-iterated the same theme: we don’t answer to Wall Street, we only answer to ourselves. This means Zoho will not prioritize exponential growth at the expense of user experience. There is no better example of this when he mentioned that one of Zoho’s biggest struggles right now is to cap growth at “only” 30% year over year in order to keep the growth manageable.

Despite these marketing investment announcements, their investment in product is showing no signs of slowing down. At the conference, Zoho announced the launch of 5 new Zoho apps: Zoho Commerce (think Shopify competitor), Zoho Marketing Hub, Zoho Orchestly, Zoho Workerly, and Zoho Catalyst. All in response to essential customer requests.

Get Your Questions Answered

Still have questions? The BEST way to get them answered is to meet with a Zoho Expert. Join our free office hours, get your questions answered, and see us in action with other Zoho businesses- like you! 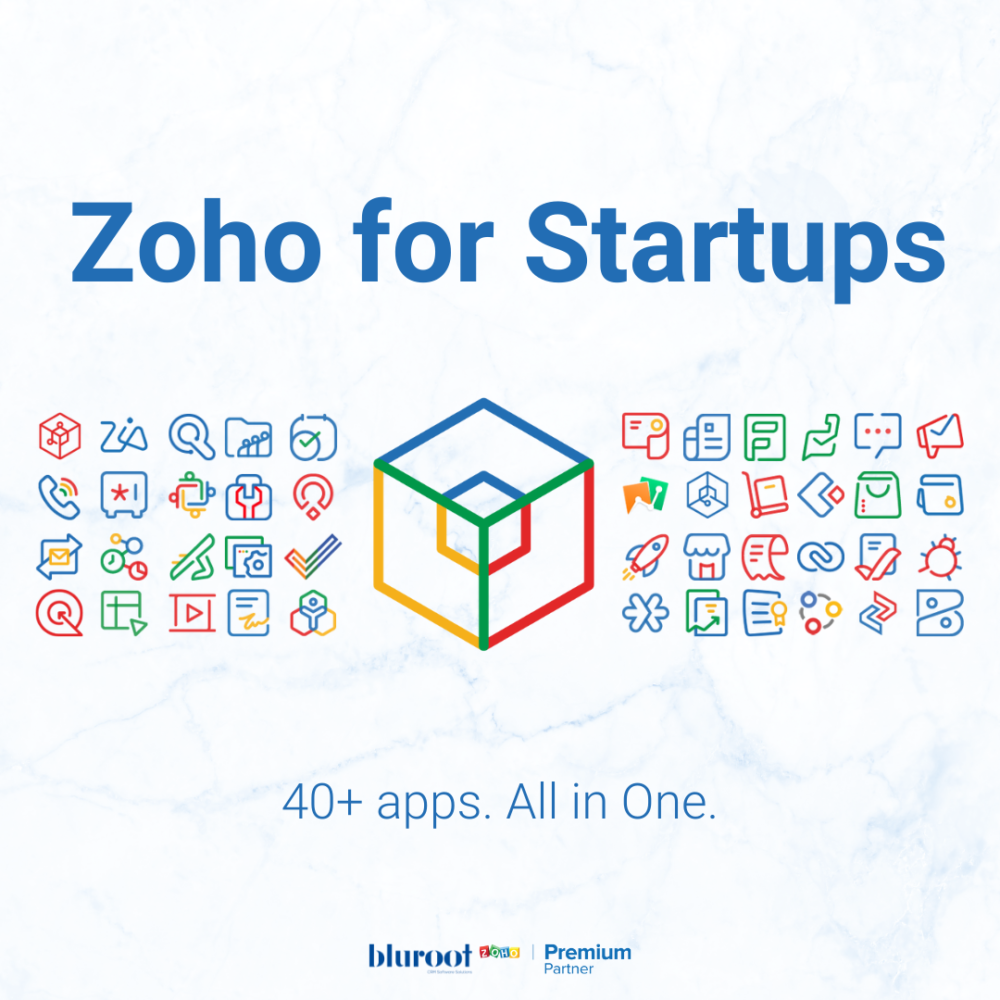 Zoholics 2020 - What to Look Forward to This Year